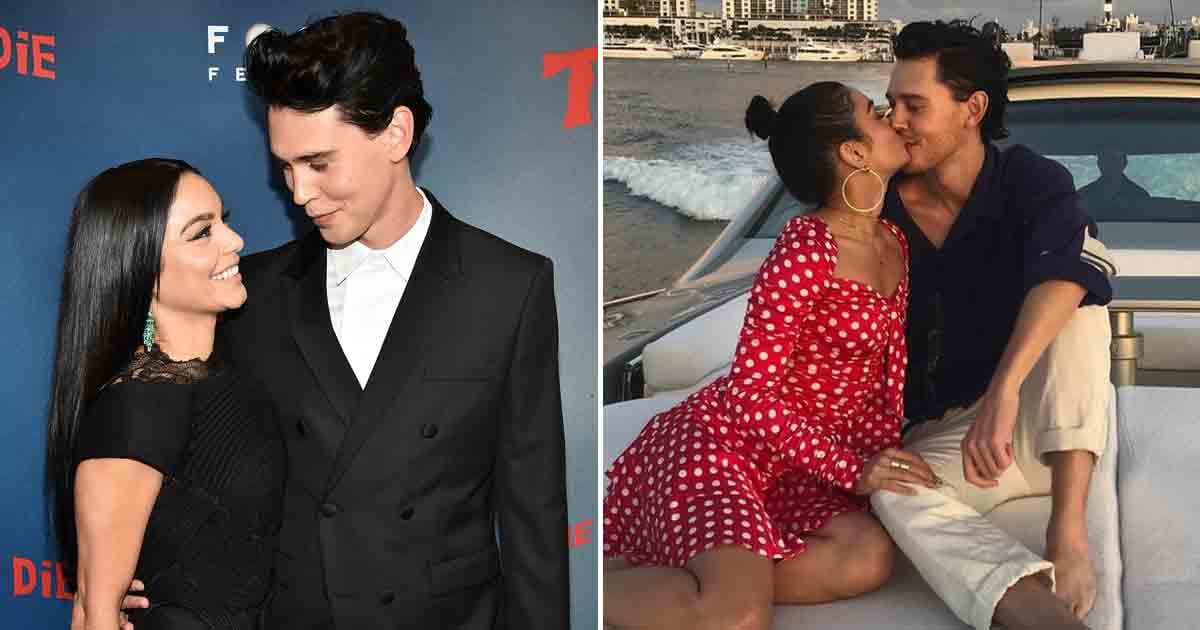 Vanessa Hudgens and Austin Butler have broken up after nearly nine years together. Though it’s unclear why the couple split, it’s definitely making fans incredibly emotional. They were so cute together! The couple, who began dating in 2011, shared a number of adorable moments together on social media and the red carpet over the course of their relationship. The actress, who frequently referred to Austin as “my man,” shared sweet snaps of the two on her Instagram account, while Austin posted romantic messages for her, calling her his “light.” As we try to cope with their recent breakup, look back at some of their cutest moments ahead.